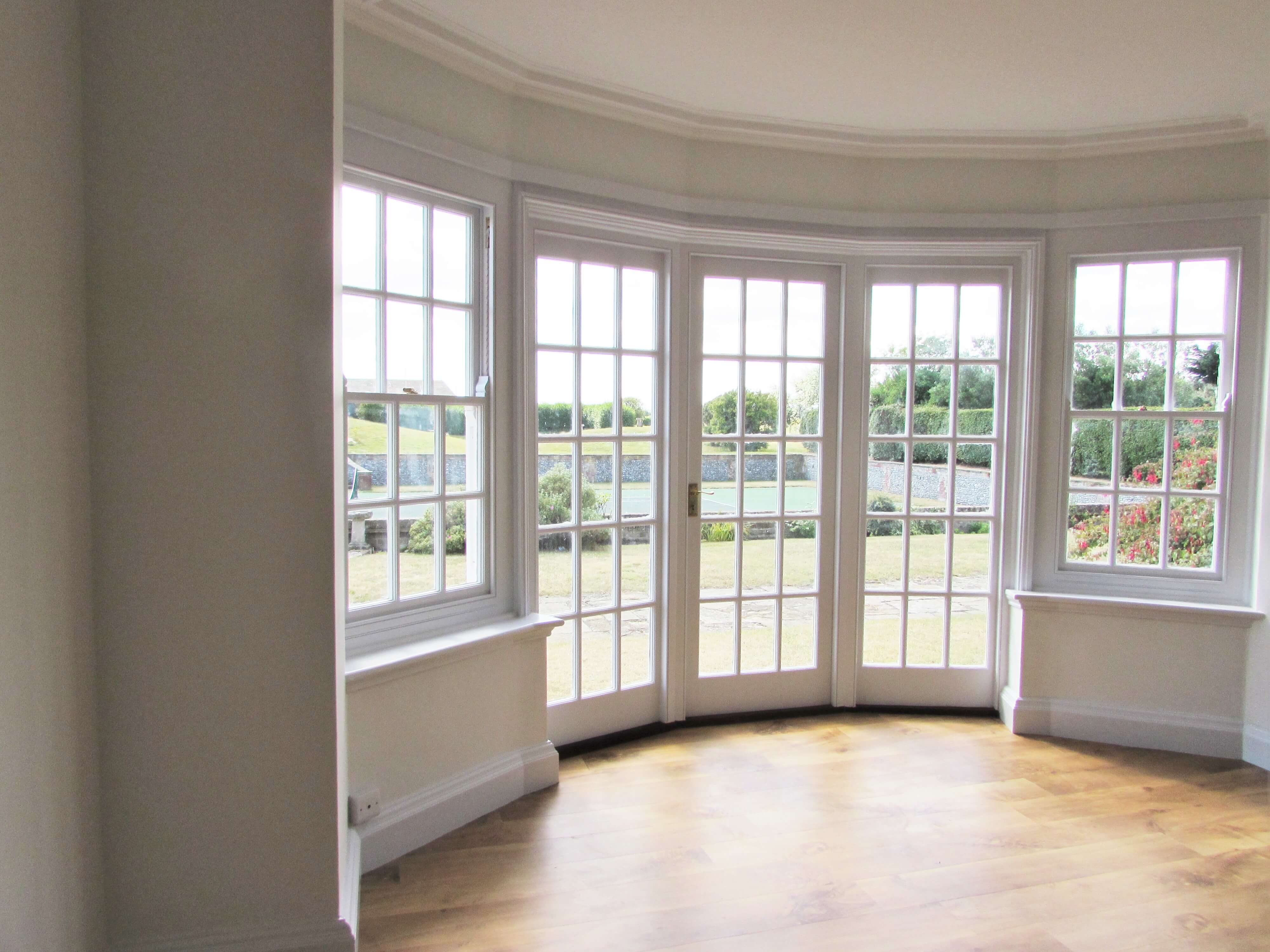 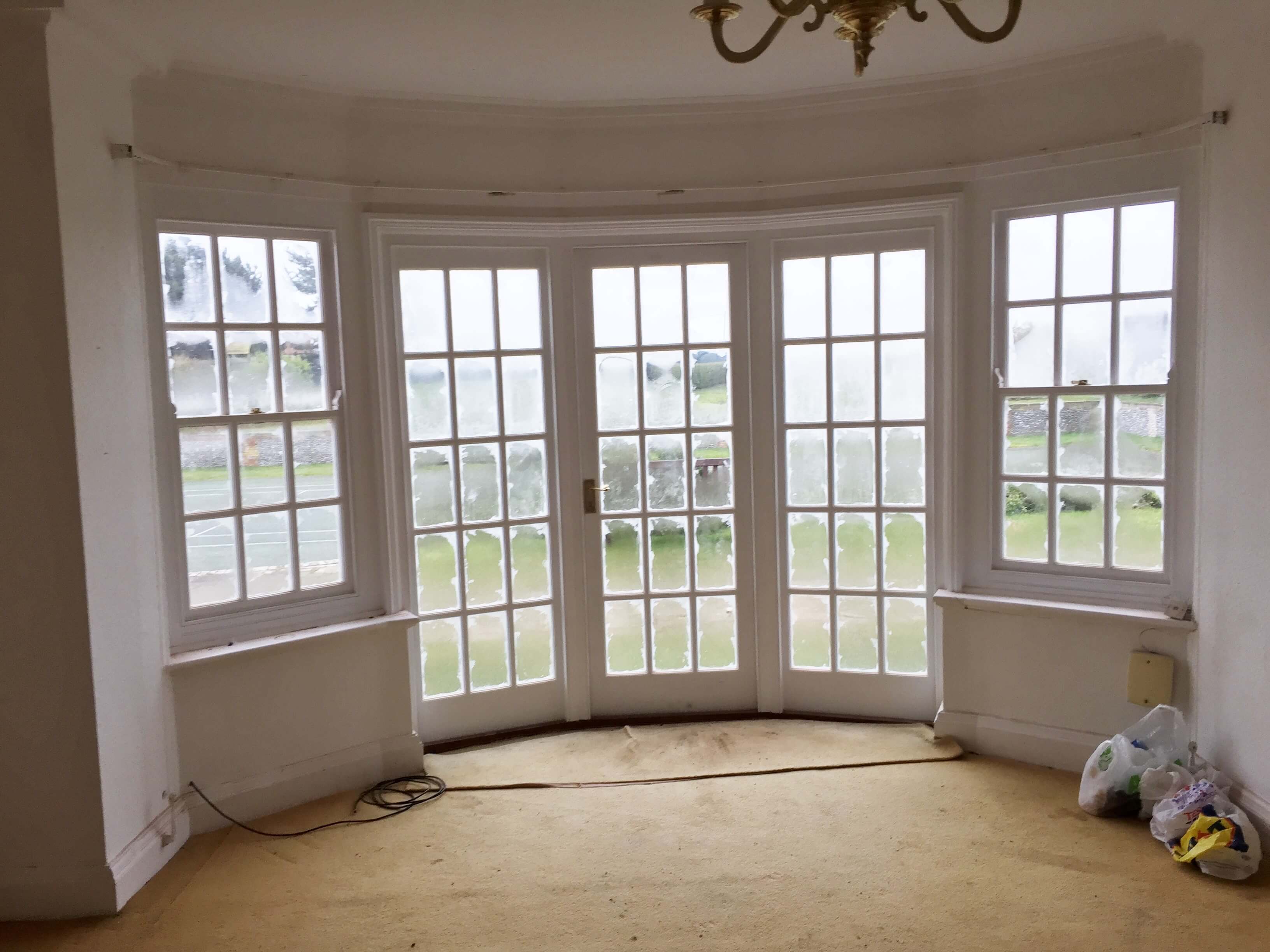 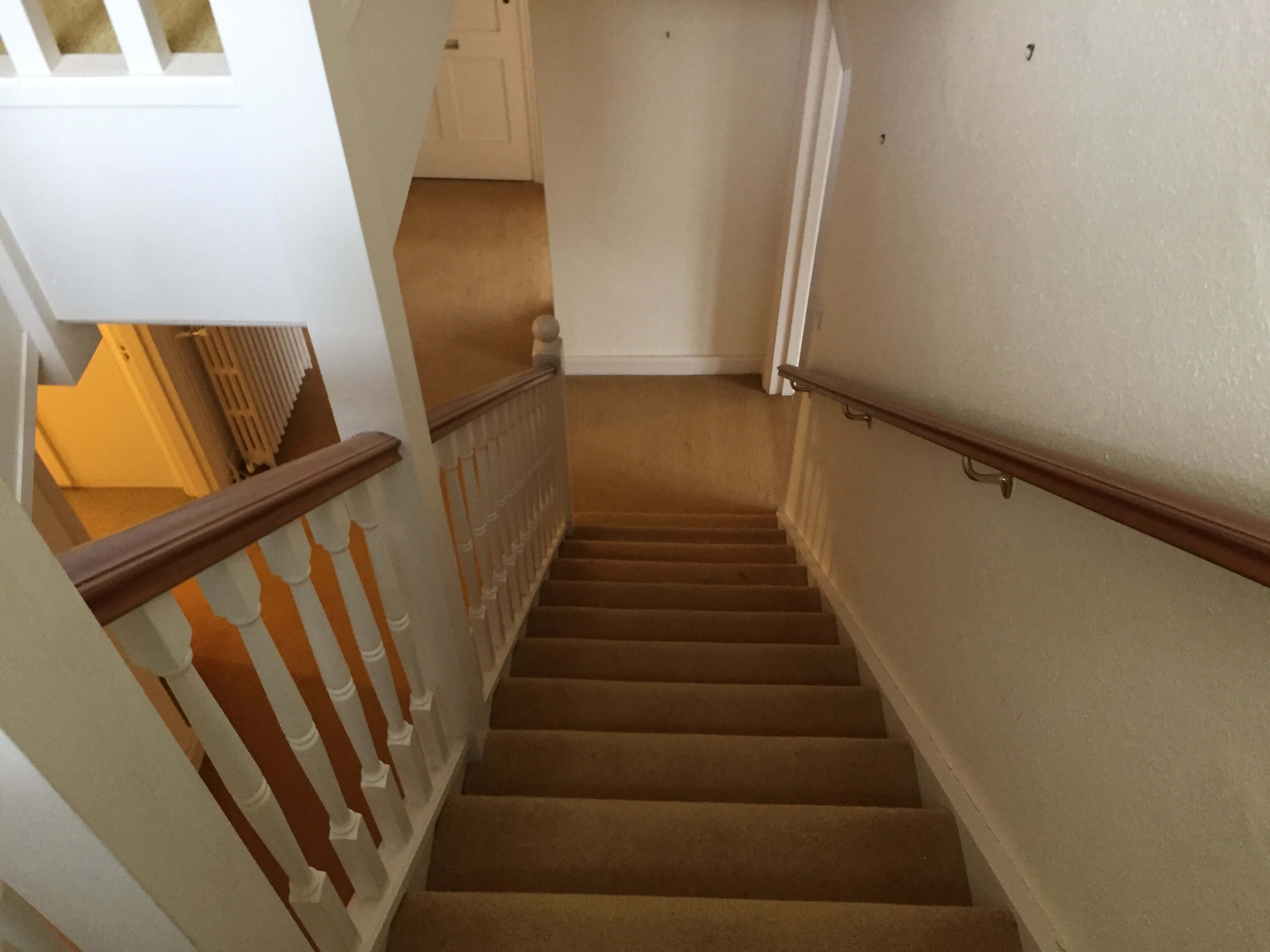 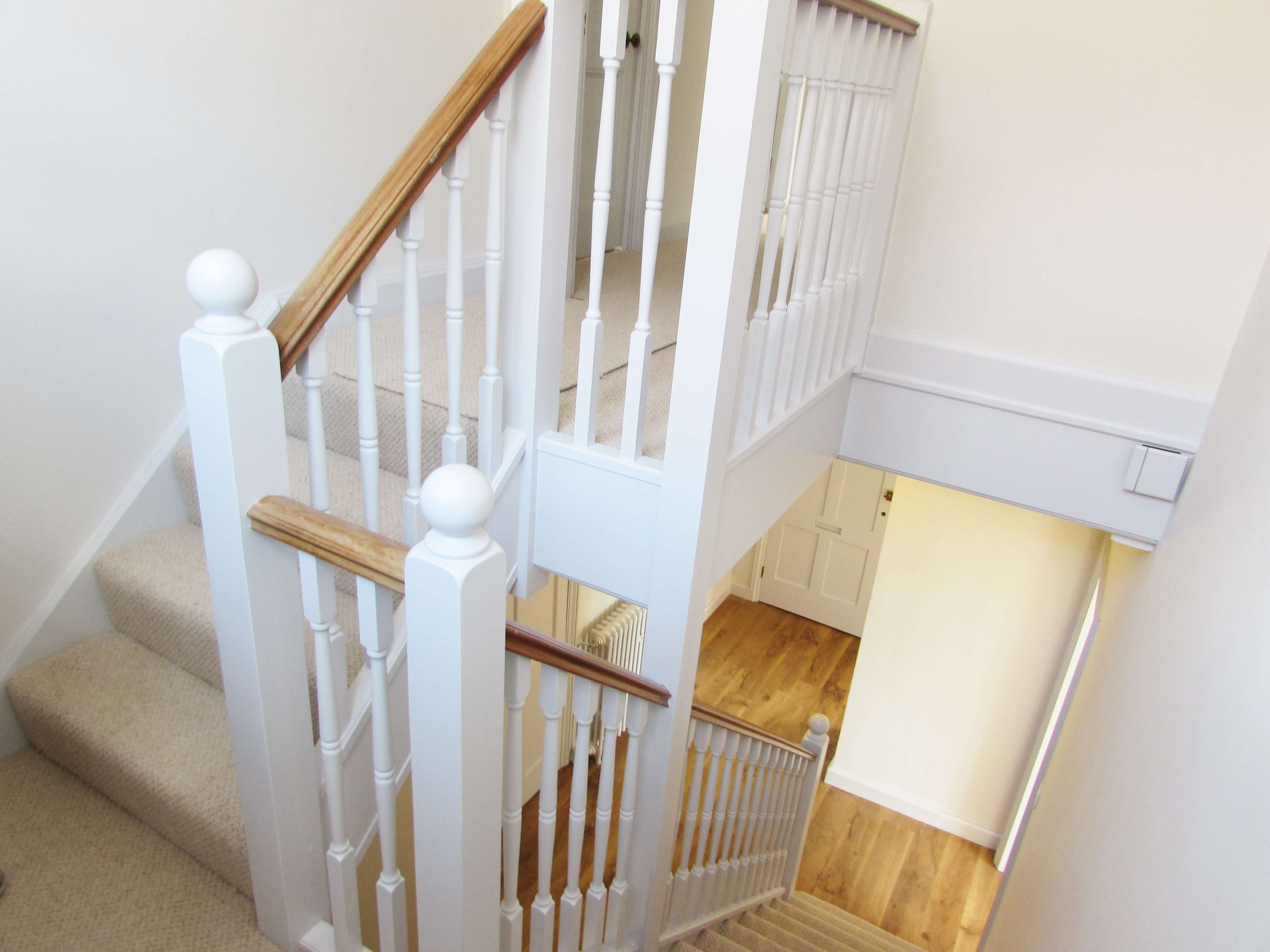 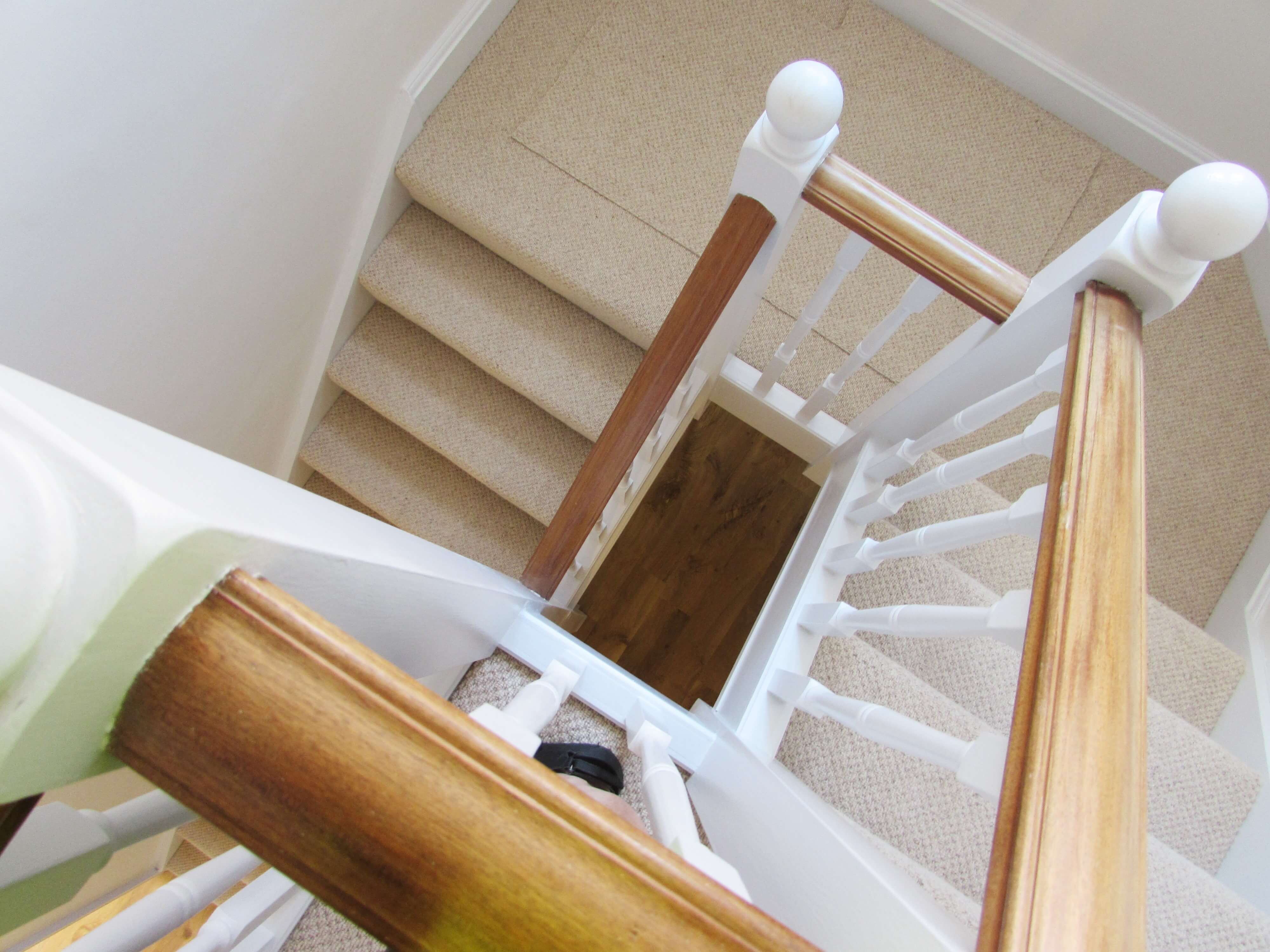 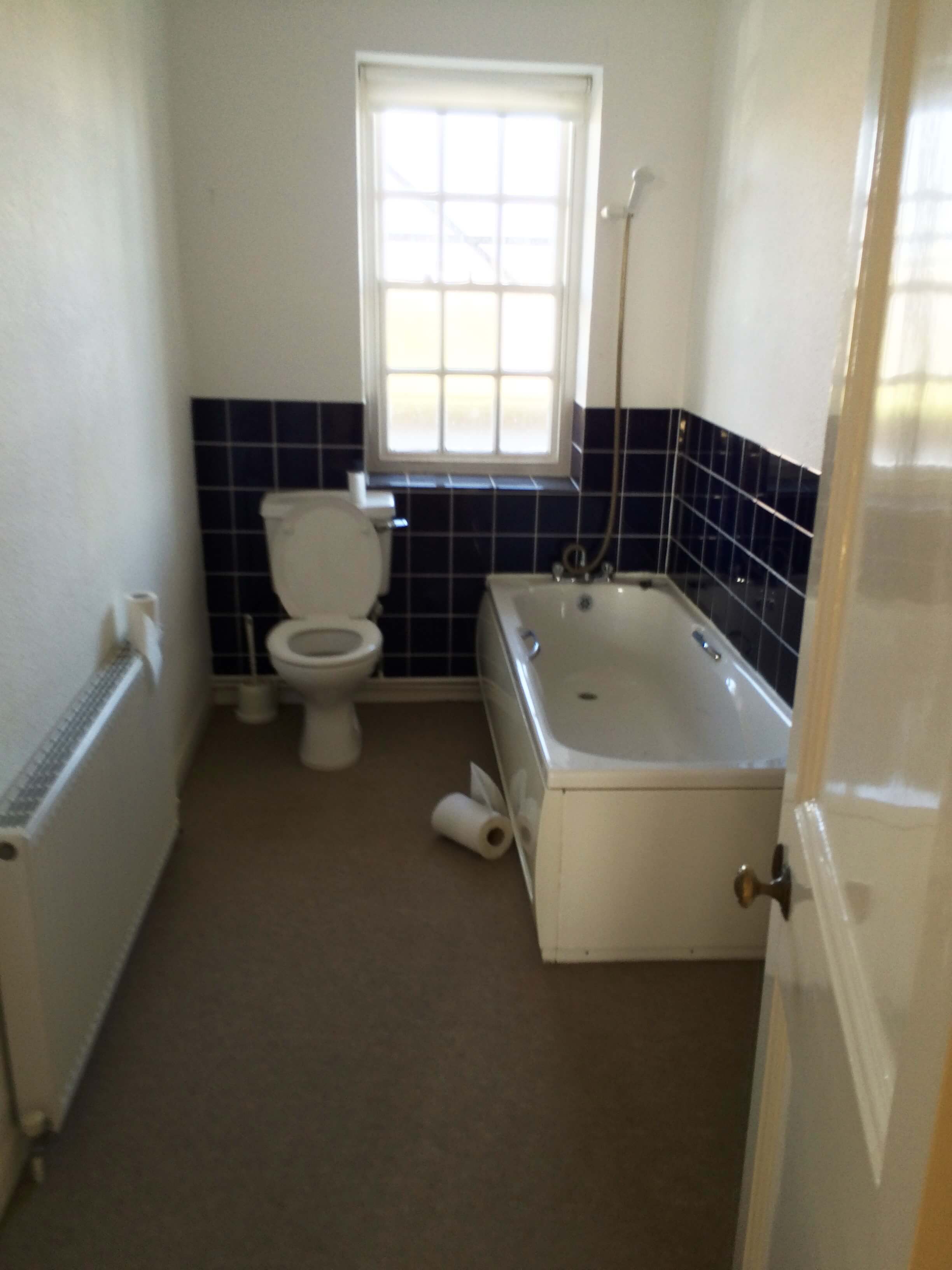 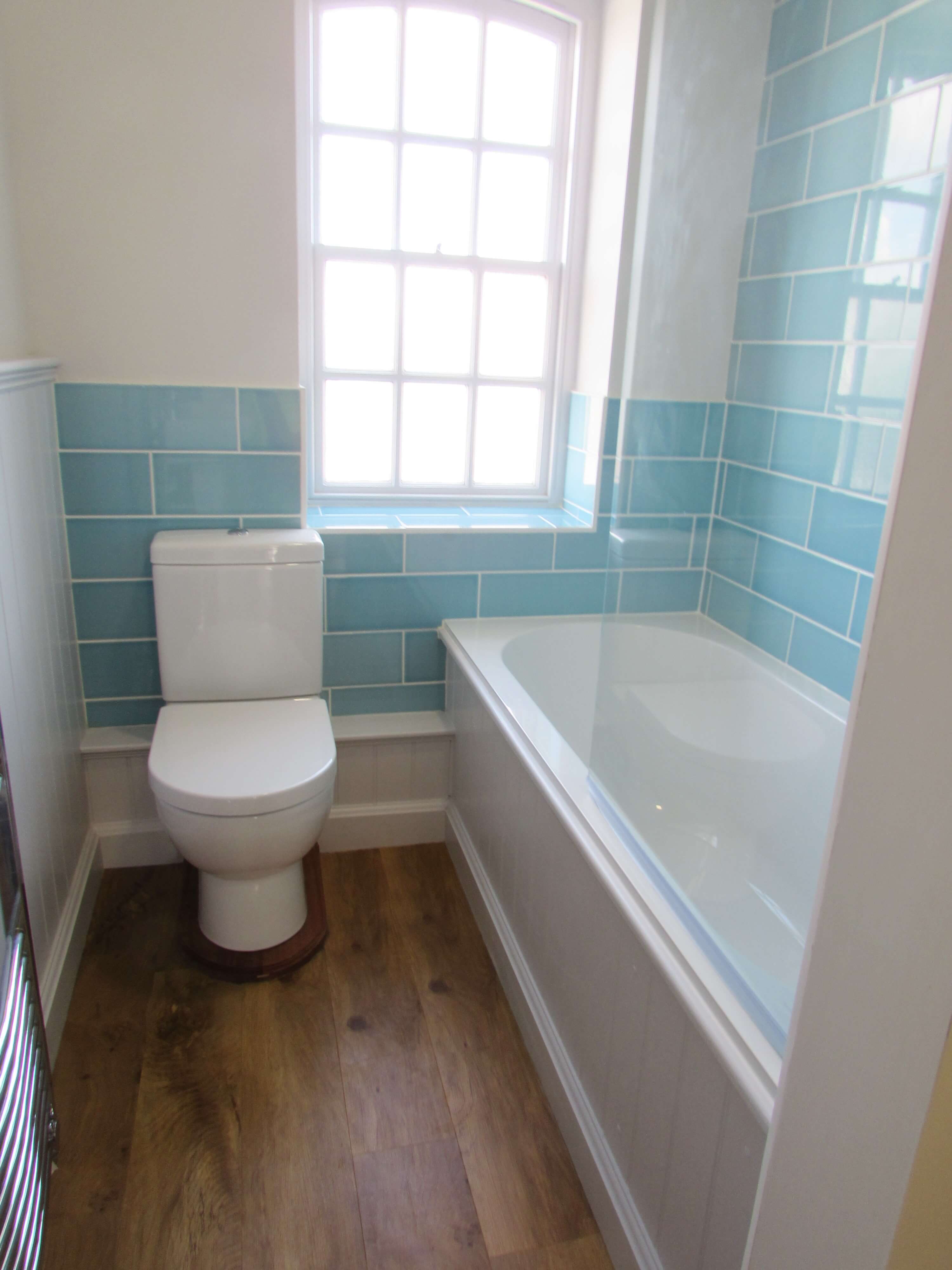 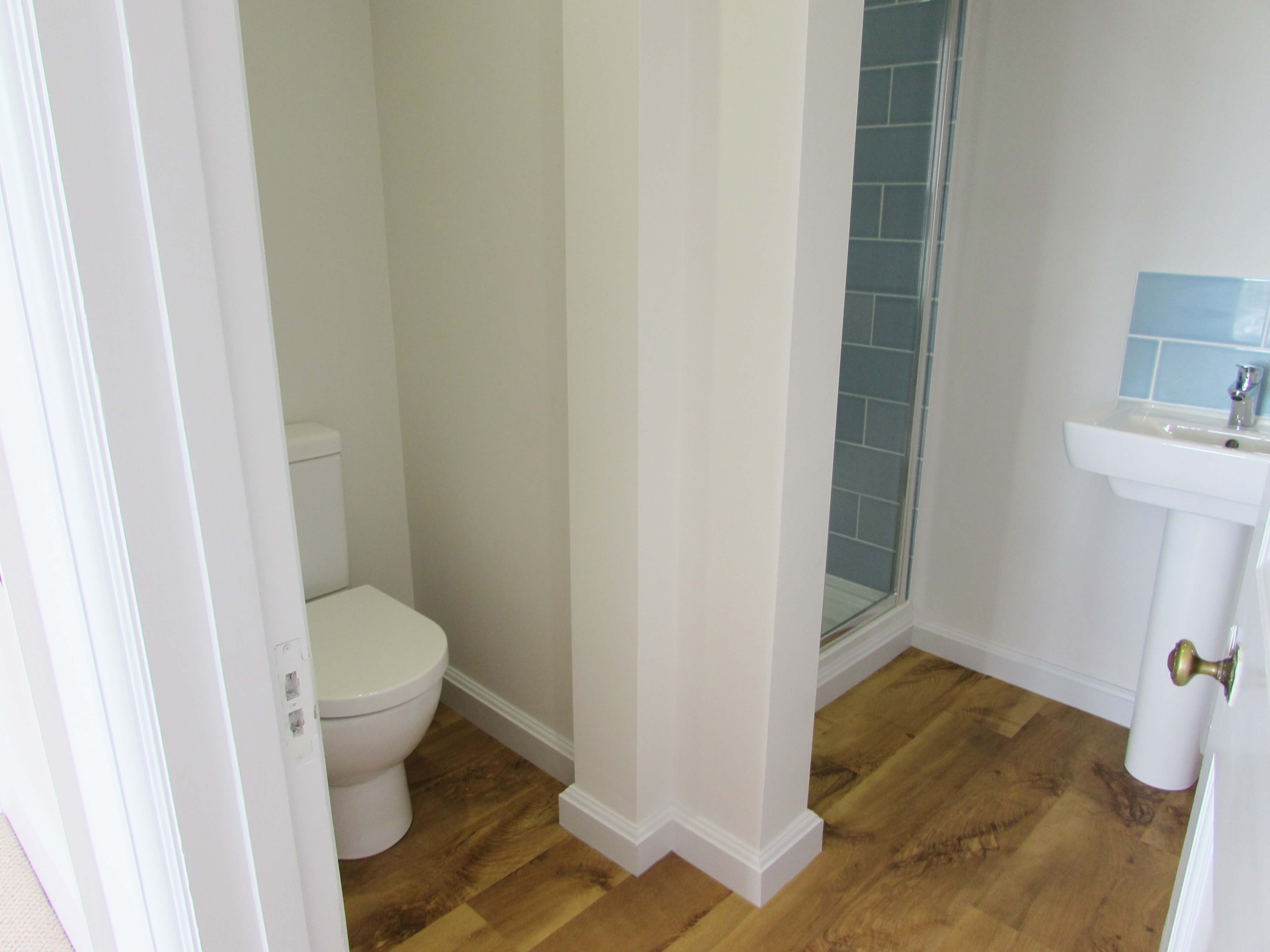 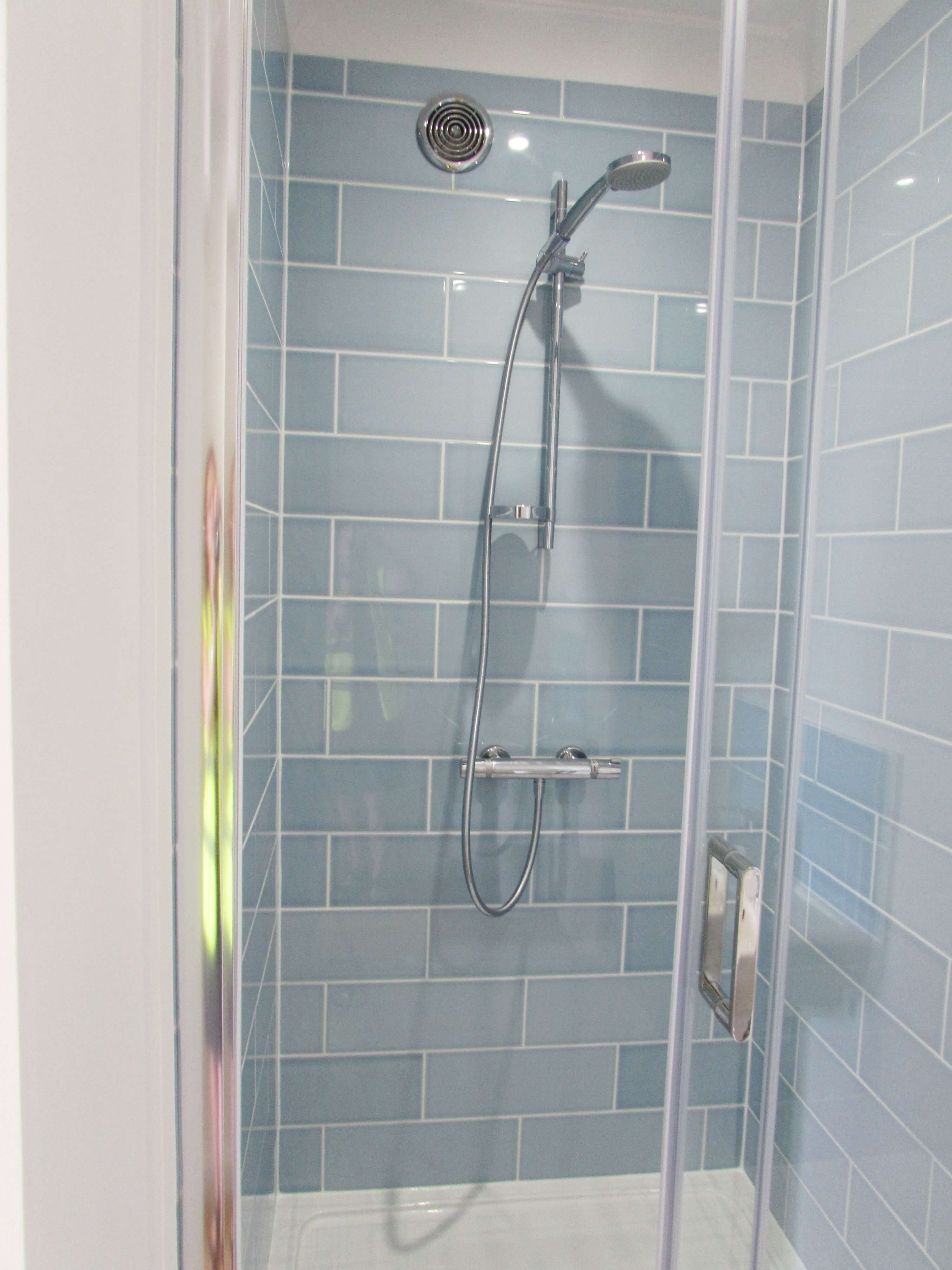 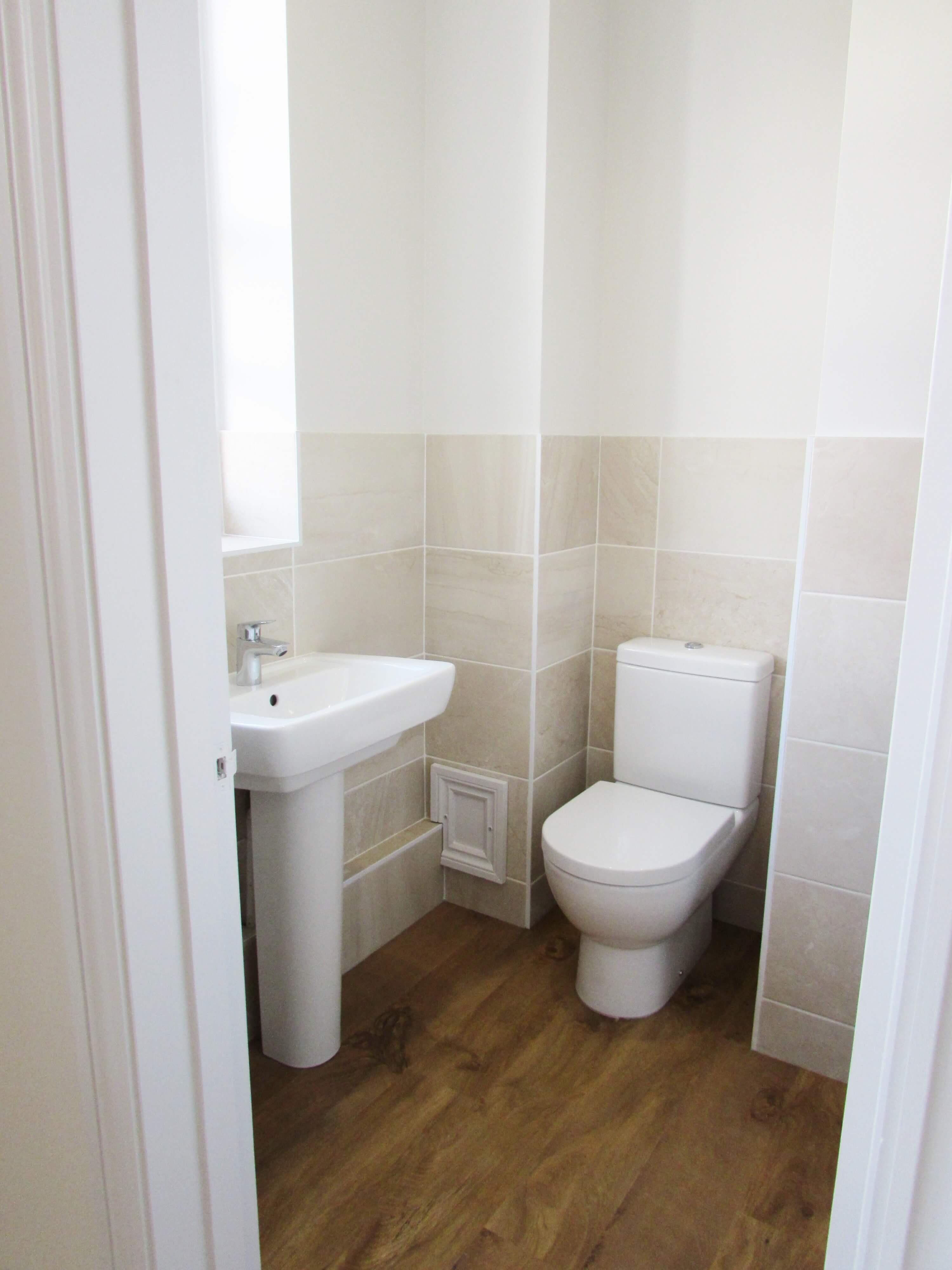 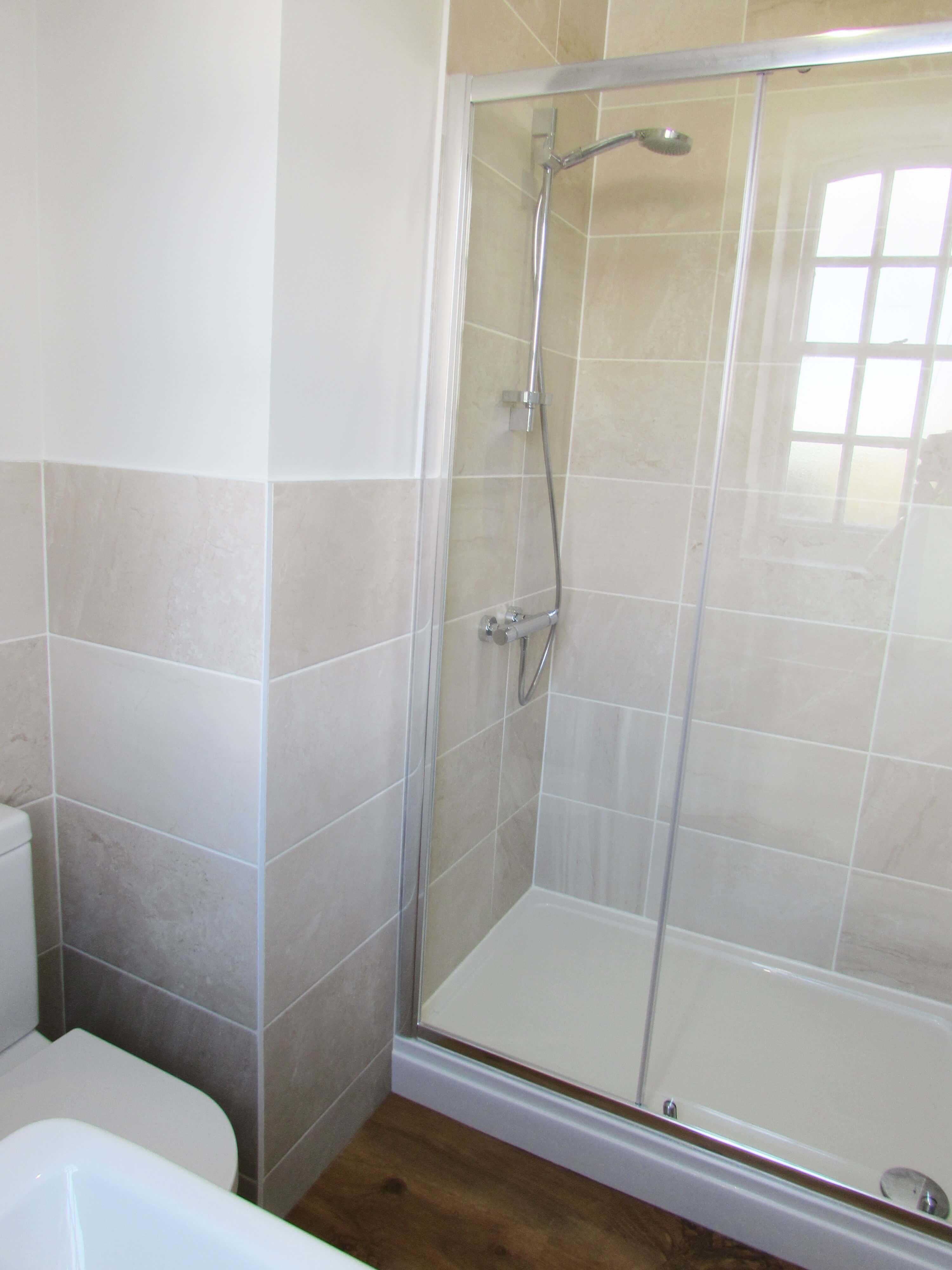 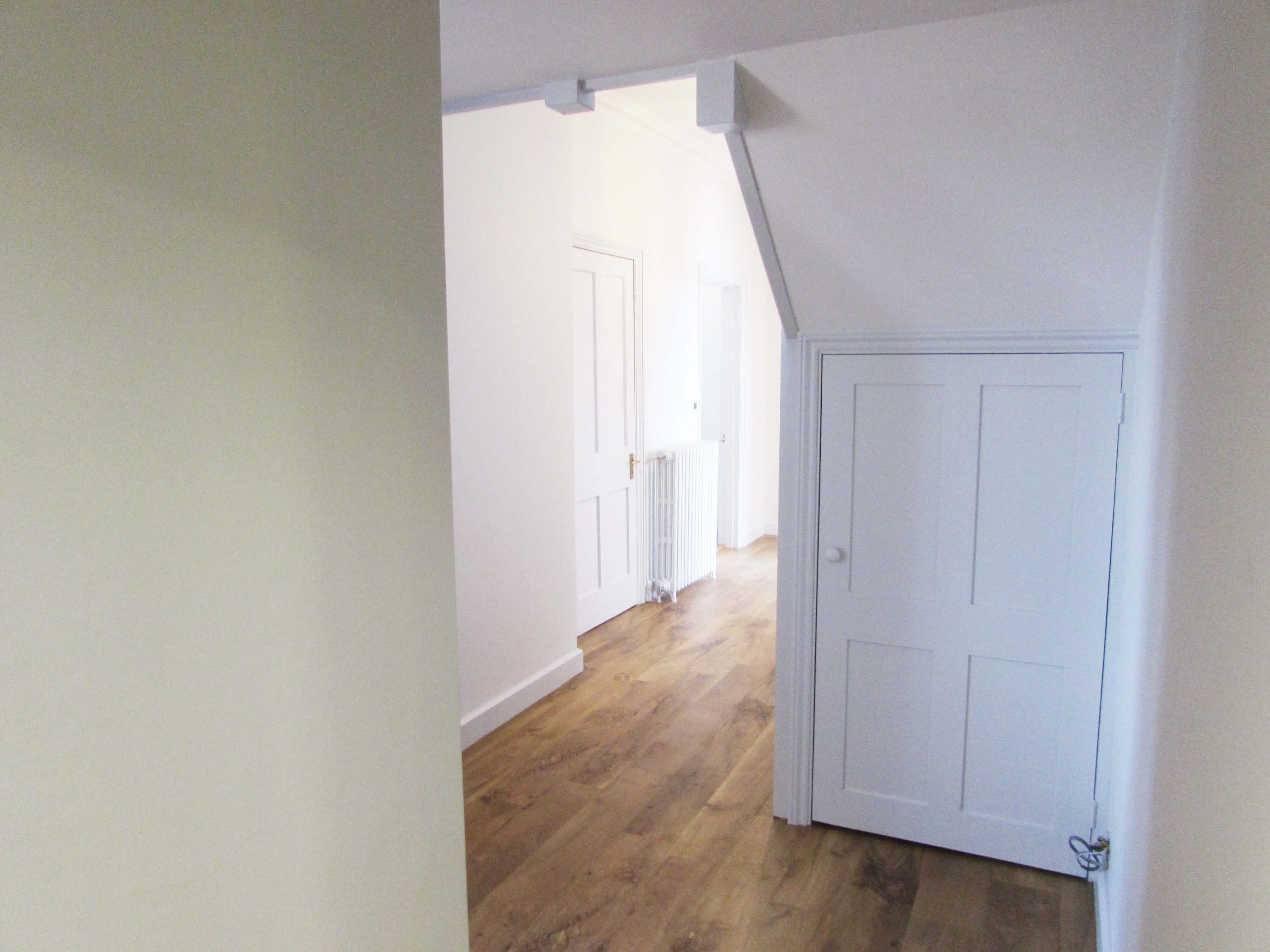 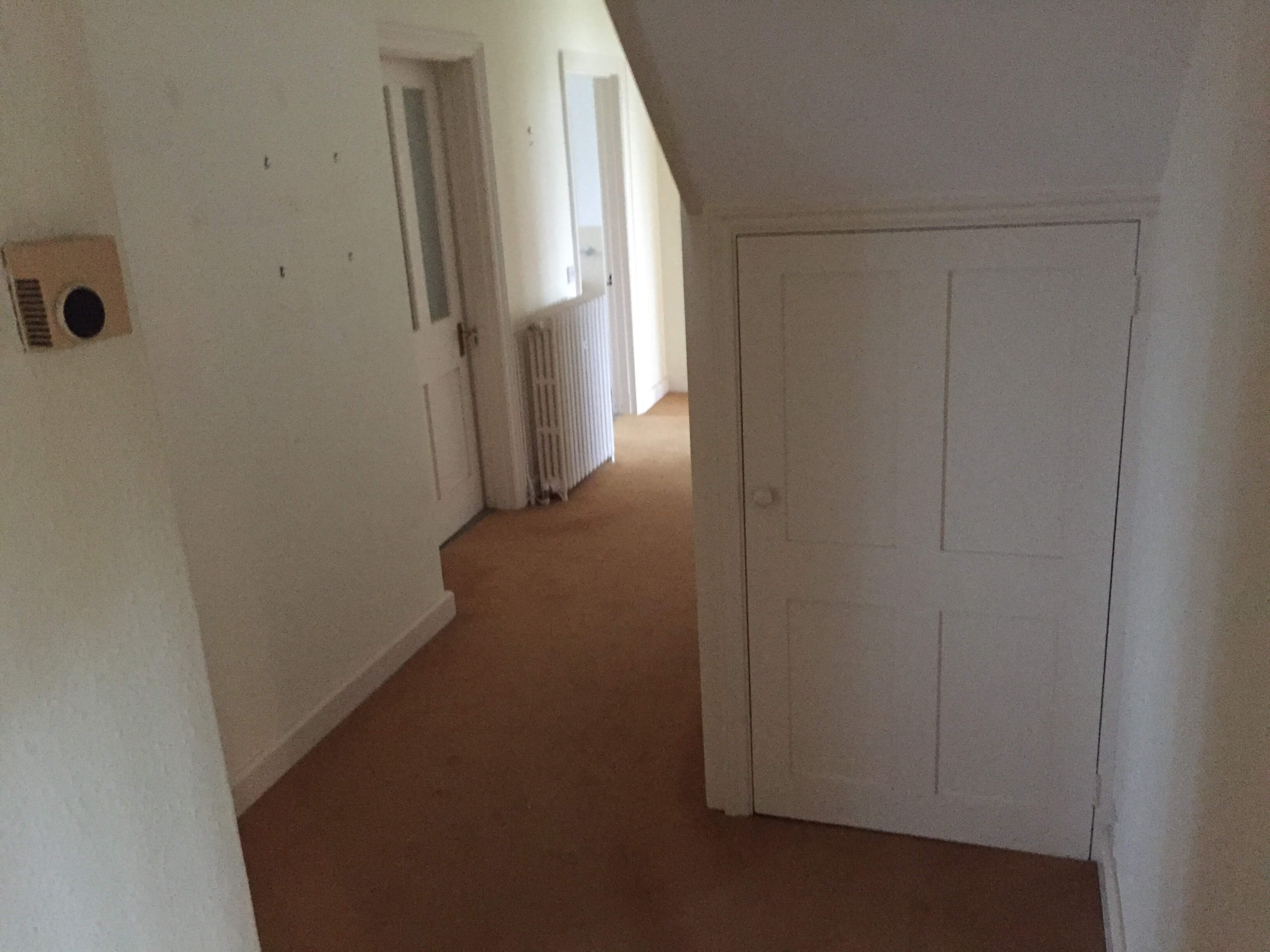 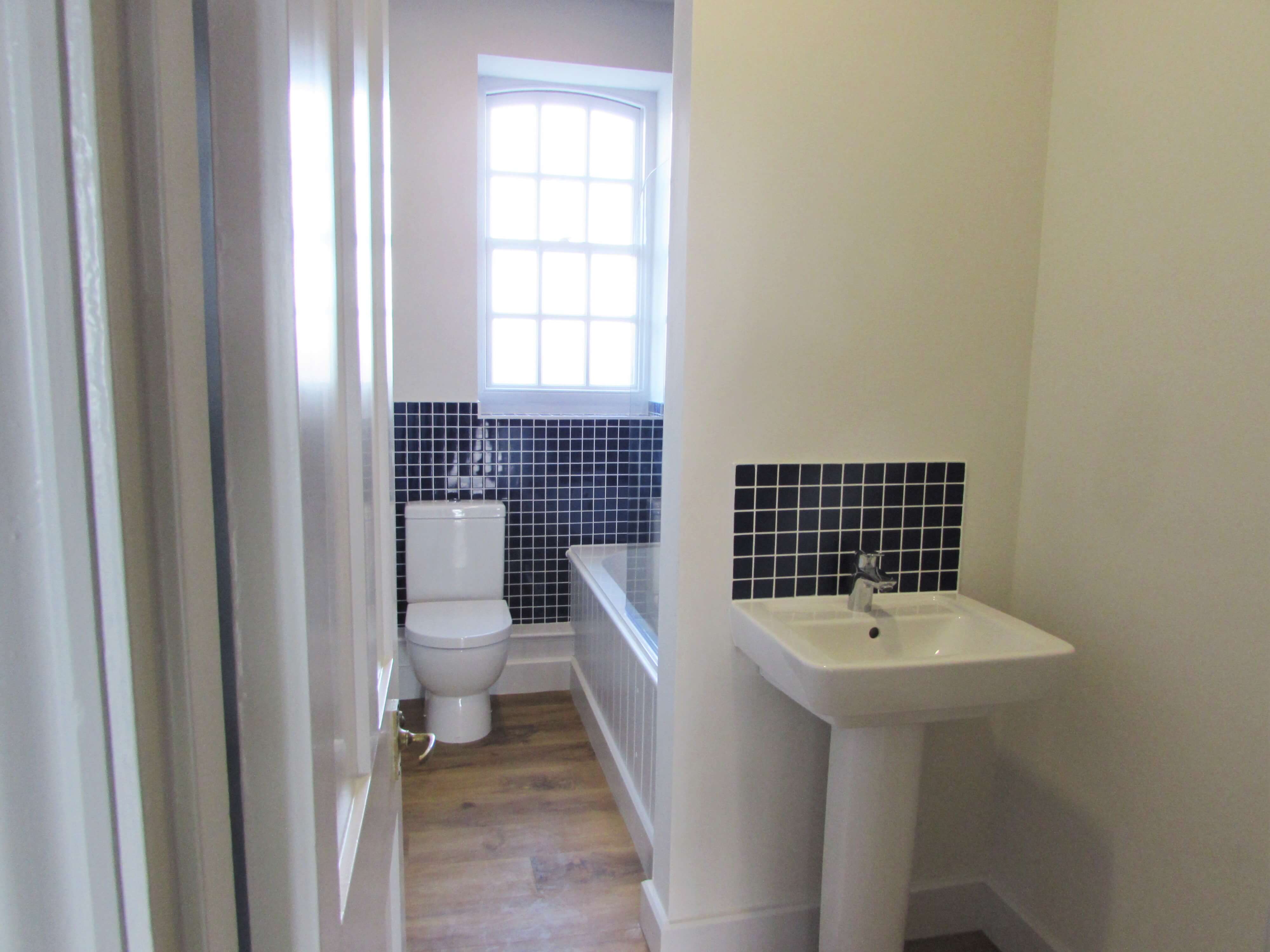 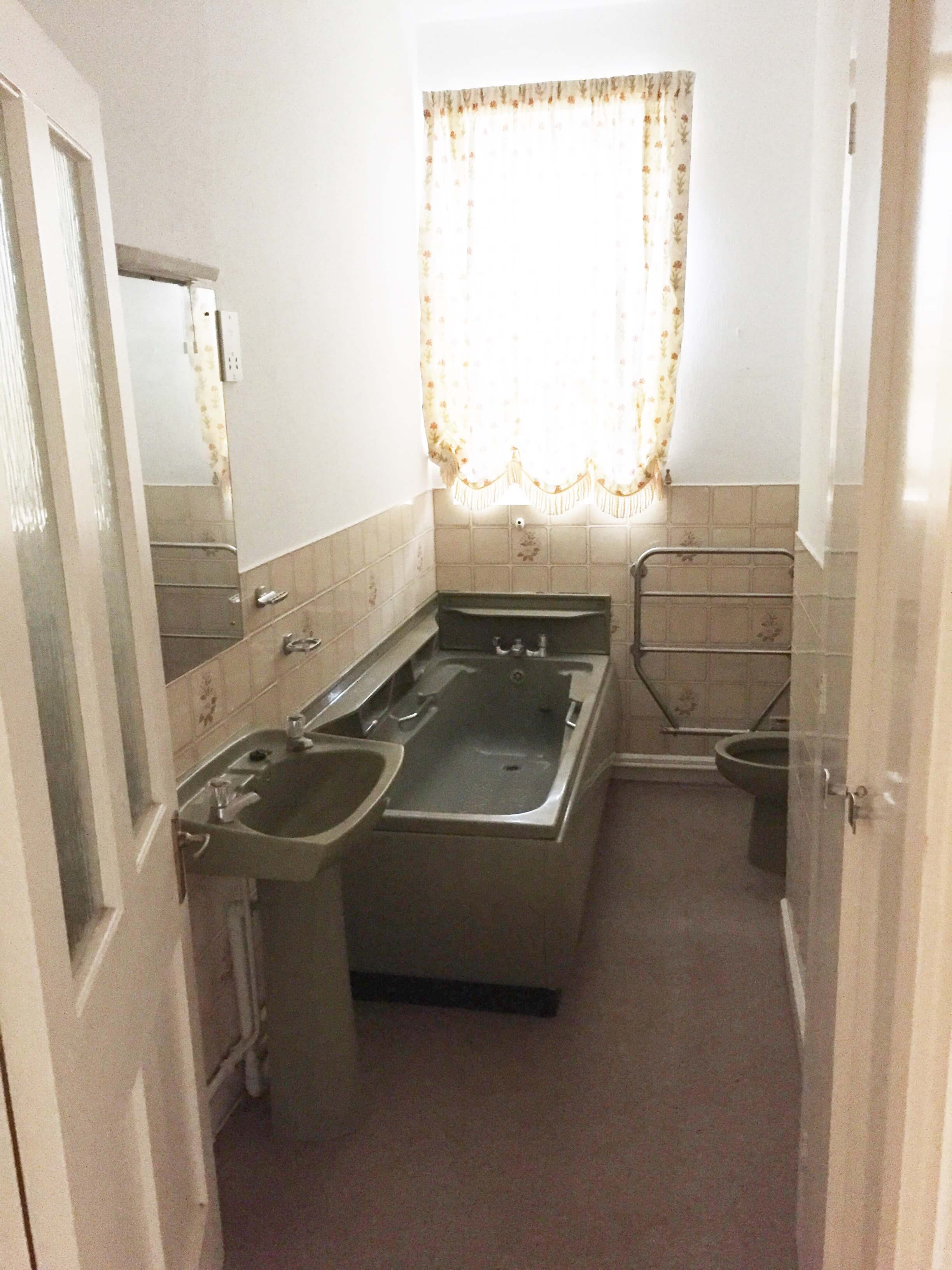 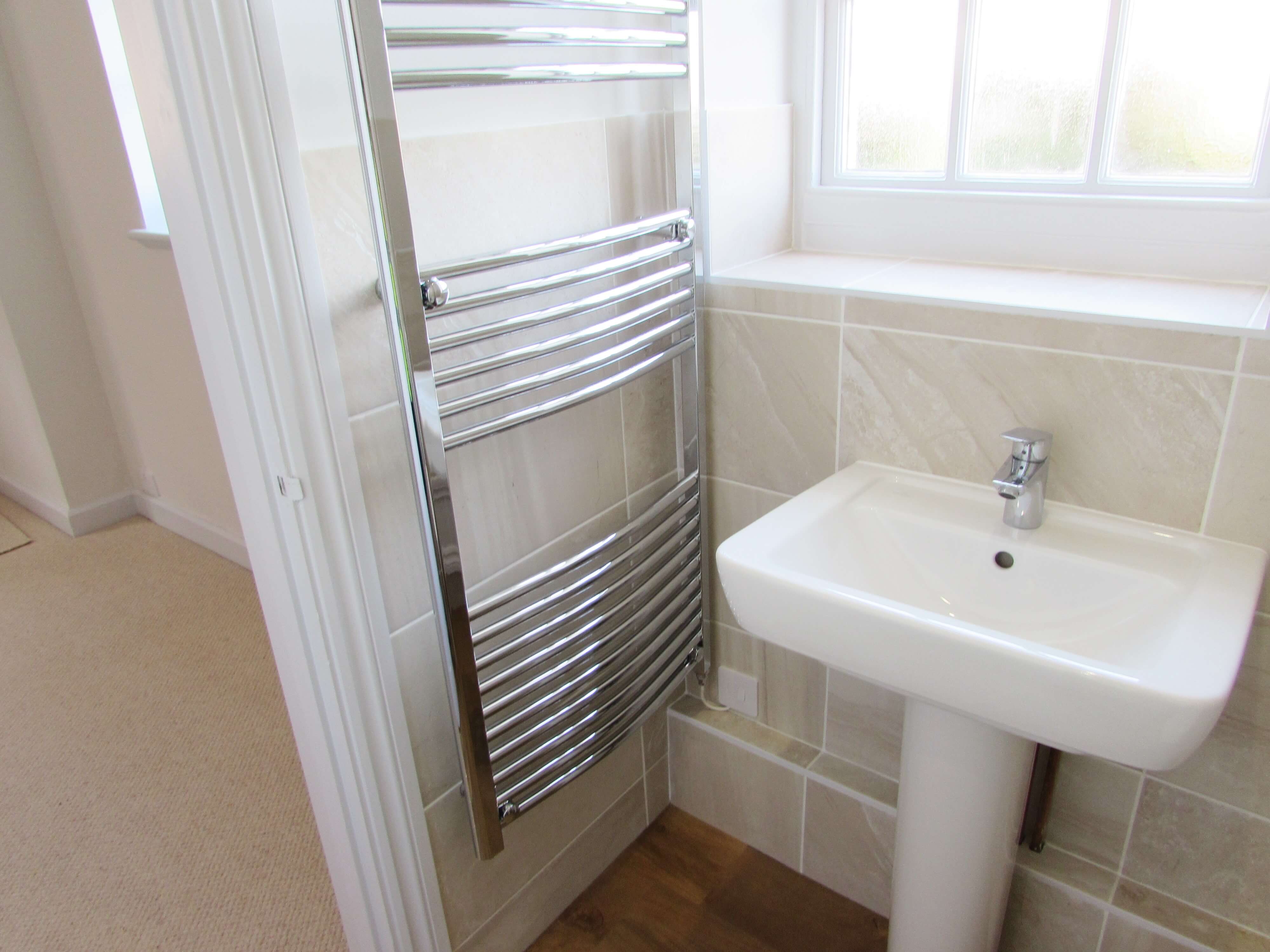 P A Hollingworth & Co Ltd were contracted to convert 2 existing flats (one above the other) into 1 large flat over 2 floors.

This is a grade 2 listed property which has been converted into 6 apartments at some time in its past. Our client owned two of these flats (one above the other) and he required that we convert them into one apartment over 2 floors consisting of 2 bathrooms, 4 bedrooms two with en-suite.

To achieve this all rooms were stripped back to their bare state. Some existing finishes had to remain under the listed buildings consent, however, in some cases this tired and ugly original features were left in-situ and covered with a more contemporary finish.

First floor – Alterations were carried out to change 3 original built-in cupboards into an en-suite to what would be the master bedroom overlooking the tennis court. This was done, to the approval of the consent of the listing buildings officer, in such a way that although it still looks like a bank of 3 wardrobes when it is in fact a modern en-suite with a shower WC and wash-hand basin all with underfloor electric heating. To achieve the necessary drain connections from this room a modern and almost silent pump was used.

Another bathroom was gutted and replaced with modern fittings and tastefully hidden pipework and ventilation behind T&G false timber walls. This was fitted with a bath with shower over and a WC and wash-hand basin. Lighting was all low energy daylight fittings switched by movement sensors.

A bedroom to the front of the property was formed following removal of the existing kitchen and repairs made to window boards and skirting’s damaged by the fitting of the kitchen.

The 3rd first-floor bedroom was decorated and also overlooks the tennis court to the rear.

All first floor ceilings had soundproofing added to them and were re-coved to match the original plaster coving.

Ground Floor – Bedroom 4 is in the corner of the ground floor and an en-suite was formed by reducing the size of an existing bathroom and knocking through. As with the other en-suite this has been fitted with underfloor heating a shower, WC and wash-hand basin.

A bathroom on the ground floor was refurbished exactly as on the first floor and the hall, and lounge were all refurbished and re-decorated as required.

The kitchen and dining room were knocked through together by reinstating what was once an existing link doorway. A new kitchen has been fitted and the ceiling vaulted to give the feeling of space. The dining room had wood panelling added to the walls to cover what was very tired brown ceramic wall tiling.

In general the flats were not re-wired completely, however, extensive work was required to convert them to one system and repair all areas which were non-compliant with modern electrical regulations. Low energy light fittings were used in all utility areas and motion sensors used to switch them along with electric underfloor heating and electric towel rails. All faceplates were replaced with modern contemporary ones and the distribution board all upgraded as required. The remainder of the light fittings were supplied by the client which we then fitted in place prior to carrying out a full test and inspect of the installation. The kitchen was lit by a mixture of up-lights into the roof void and down-lights below to light the kitchen worktops and really looks great in the evening with the under cupboard led strip lighting on for effect.

All floors except in bedrooms were finished with Amtico wood effect flooring and bedrooms were carpeted by our local partner Mike Guest.

The finished result is a well-appointed modern apartment perfectly set-up for family use and visiting guests. Set in great surrounding on this private estate in Sandwich surrounded by some of the best links golf courses found anywhere in the world.

The client was extremely pleased with the service we provided and the way in which we handled any changes to his requirements. “The workmanship is crisp, whilst retaining many of the original features and patina of the property”. 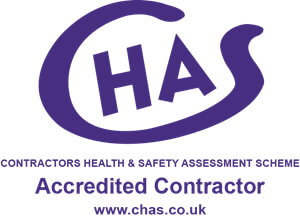 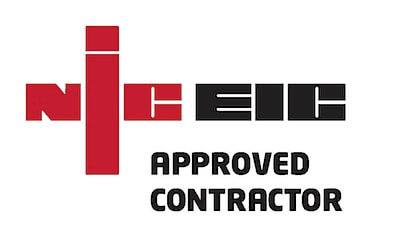 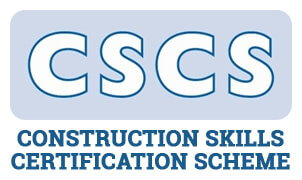 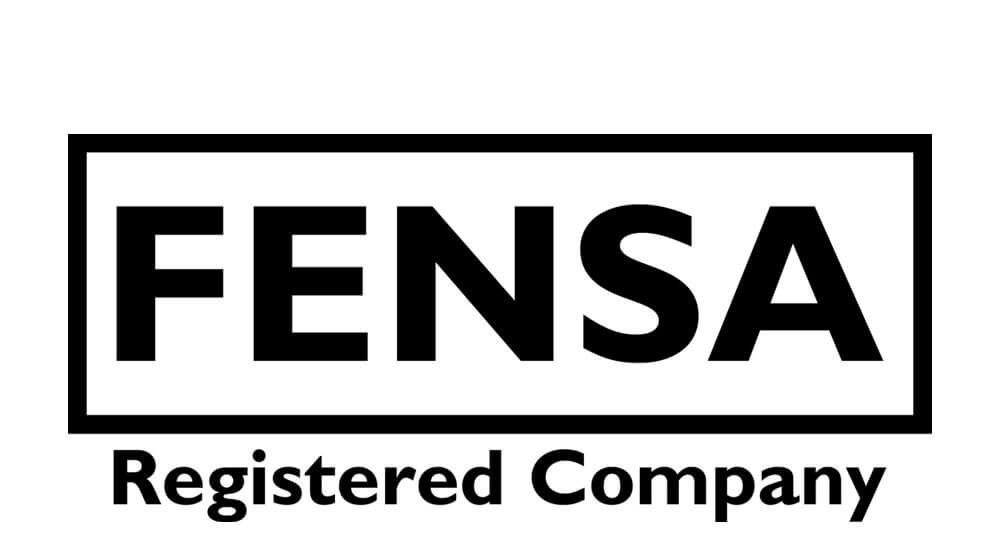 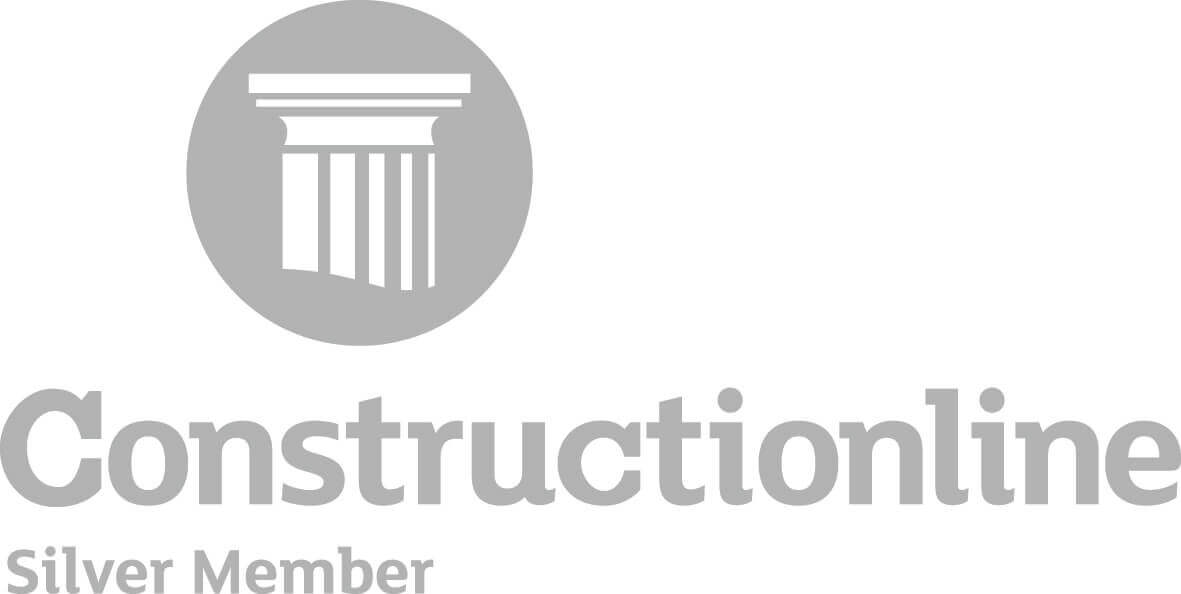 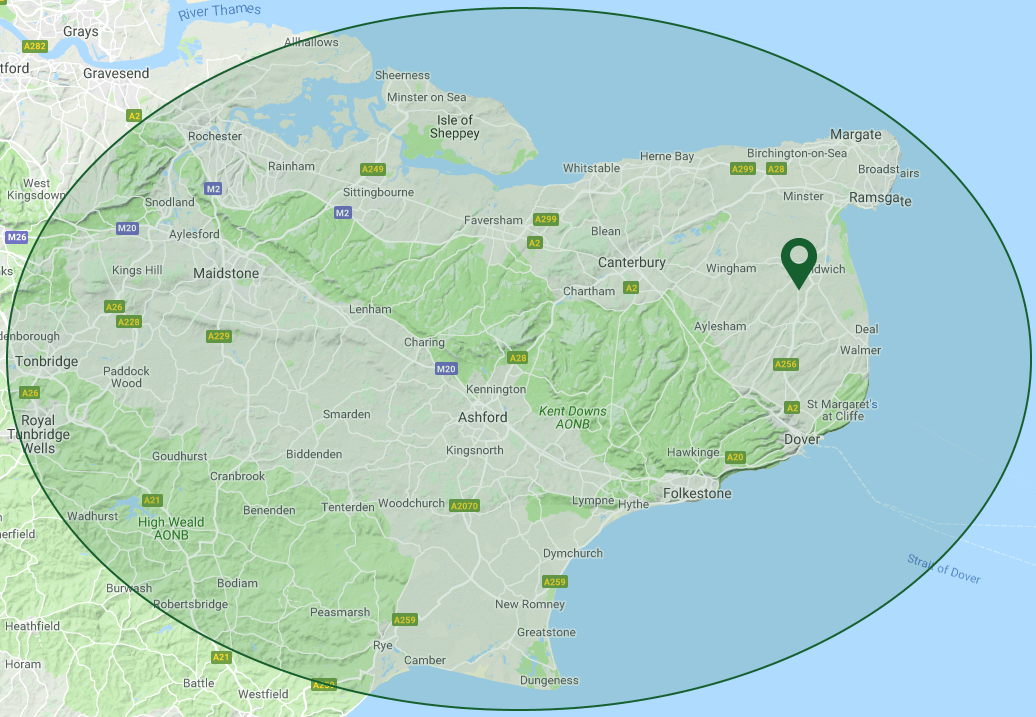